New Zealand – Will it Become the Country of the 4-Day Workweek? 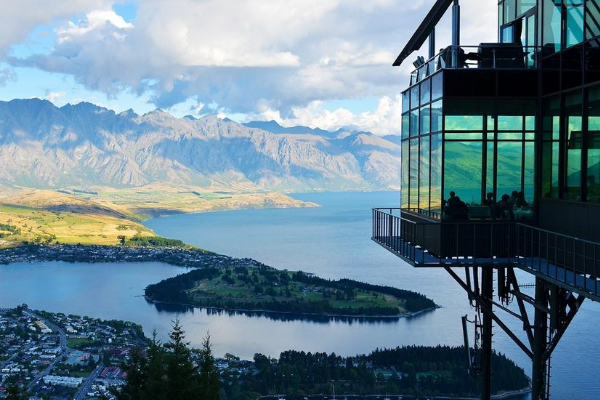 New Zealand – Will it Become the Country of the 4-Day Workweek?

COVID19 has been one of the most significant tests of political leadership the world has ever faced. It is no secret that it has left many people exasperated when it comes to the way their Government has handled the pandemic, and the strategies put in place.

Whether they have done too little, or nothing at all, even the most hardened party followers have been left questioning their political leaders, judging them on their results.

Welcome to the stage, Jacinda Ardern

Unless that is, you are being led by Jacinda Ardern. New Zealand’s Prime Minister has blazed a trail that countless other leaders have refused to follow. She has demonstrated with an astonishing success that taking an empathetic and authentic approach, over a ‘me-first’ defensive stance, has resonated with her citizens and meant that they followed instructions without feeling the need to scorn them – because they felt heard.

Contrary to the behaviour of other leaders, Jacinda Arden’s actions have proved that she isn’t here for ‘show’ and she isn’t just paying lip service. Her mix of informal Facebook Live briefings wasn’t full of misinformation or shifting blame, but instead, they were honest, genuine messages delivered in sweatshirts, after putting her daughter to bed.

While communication with the press were more formal affairs, the same ‘be kind’ nature was in play – she has always been clear and concise, facing questions head-on and taking accountability – as all good leaders should.

Jacinda Arden believes in taking decisive action and bringing her whole self to her work, and the entire world has witnessed the positive impact it has had on people’s lives.

That isn’t to say that New Zealand’s economy wasn’t affected – it’s businesses and infrastructure had to reduce in the same way the UK’s did, and thousands faced redundancy as a result of COVID19.

Using the 4-Day week to boost the economy

According to the World Travel and Tourism Council, travel and tourism account for 10% of global GDP, and Asia Pacific countries receive 25% of international tourism. New Zealand also thrives on domestic tourism, with 60% of its tourist industry coming from its citizens – and the pandemic has caused this to falter.

In fact, the latest projections by New Zealand’s chief economist, Sharon Zollner, the country’s GDP is expected to be at least 8% less than it was last year.

So, what is the prime minister putting in place to counteract the falling tourism sector? Rather than encourage businesses within the industry to increase prices to recoup losses, Ardern has shared the suggestion of revisiting the traditional working week.

Businesses and employers are being encouraged to implement flexible working practices such as continuing remote working and allowing staff to work longer hours over fewer days.

The thought process behind the four-day working week is that the extra freedom would encourage citizens to indulge in more domestic travel. By spending more time travelling, this means more money is being spent in local, independent hotels, bed and breakfasts, restaurants and shops – not to mention shopping for travelling essentials and filling up on gas to accommodate the extra mileage. This will provide a much-needed financial boost to an industry that offers a valuable contribution to the country’s GDP.

New Zealand’s leader commented, “I hear lots of people suggesting we should have a four-day workweek. Ultimately that really sits between employers and employees. But as I’ve said there’s just so much we’ve learnt about COVID and that flexibility of people working from home, the productivity that can be driven out of that.”

“I’d really encourage people to think about that if you’re an employer and in a position to do so. To think about if that’s something that would work for your workplace because it certainly would help tourism all around the country.”

The case for a 4-day workweek

As an advocate of this way of working, I am delighted to see that it is beginning to receive a political endorsement from forward-thinking leaders such as Jacinda Ardern. Many proactive business owners are also starting to transition to four-day workweek and reaping the benefits.

The benefits of a reduced working week include happier, healthier, more productive and loyal employees. This, in turn, leads to reduced presenteeism, and less time lost to sickness or burn-out, eventually leading to businesses becoming financially sound as budgets can be diverted from recruitment, sick pay and time being used ineffectively.

But it’s not just New Zealand that is leading the way, Germany has businesses that operate on a kurzarbeit or ‘short work’ model. As a result of these shorter weeks, employee retention heightens as workers use this extra day off to upskill and focus on self-development – the country’s consistently low unemployment rate speaks for itself.

I’ll be watching closely as New Zealand’s fearless leader pioneers the 4-day working week throughout the country and monitoring the impact it has not only on the economy – but business culture and employee wellbeing.

If you would like to explore ways of flexible working, and other methods of improving business through creating a supportive and inclusive culture, contact me today. 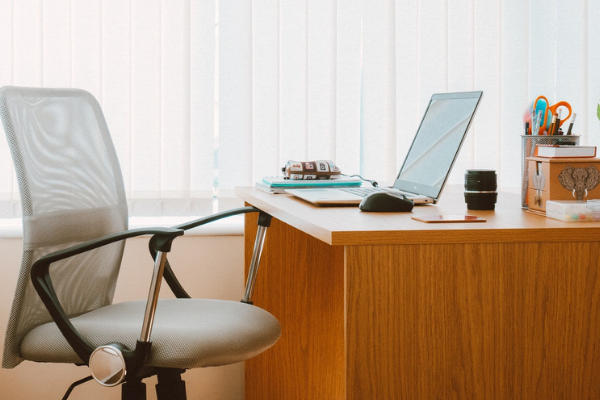 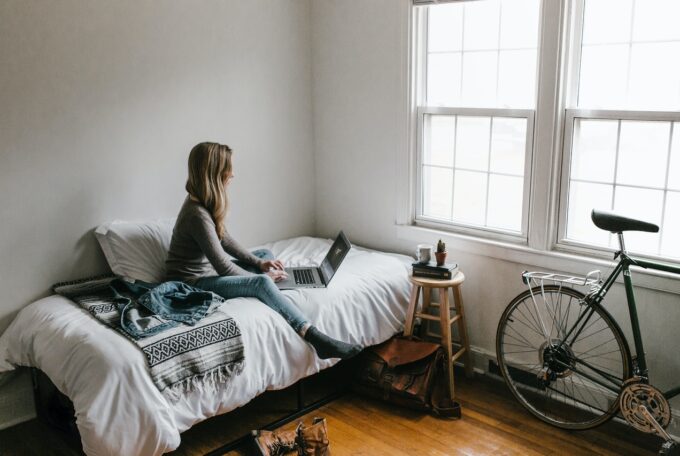 Working From Home is Not a Privilege 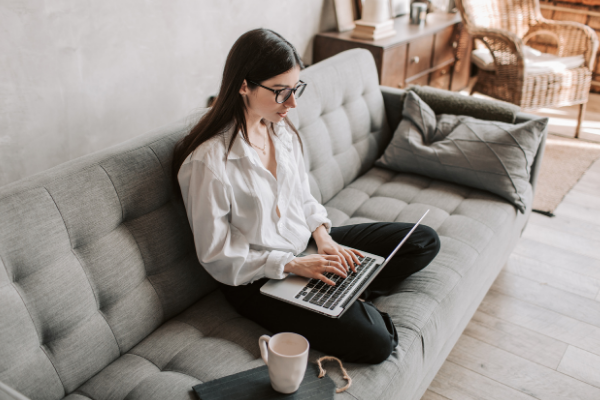 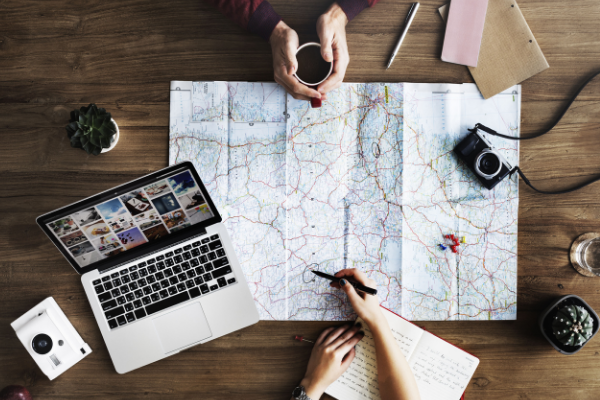 What if Your Team Were All Digital Nomads?