The Global Rise of The Four-Day Work Week 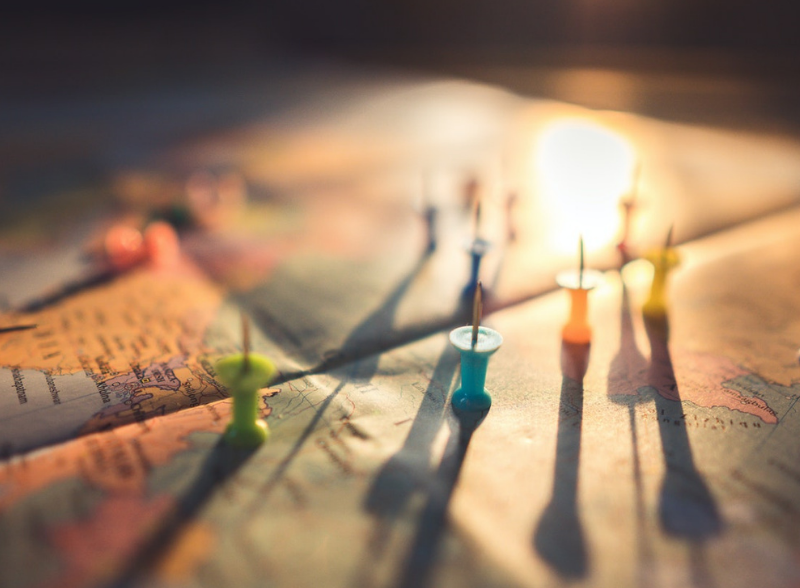 The Global Rise of The Four-Day Work Week

If your sanity has ever been questioned by co-workers for signing off your last email of the week with “enjoy your weekend” on Friday, I have great news: you are not alone!

Once an interesting idea and a rather utopian concept, the four-day workweek is now slowly becoming the new buzzword, and possibly the future of corporate culture around the world.

Besides early adopter countries like Japan, more and more countries are shifting from working 40 hours a week to a slightly more balanced and not-so-demanding 32-hour workweek model, in order to provide their staff with a healthier work-life balance, among numerous other benefits.

But what exactly is a four-day work week?

The main idea behind the four-day workweek is a concept known as the 100:80:100 model, where employees receive 100% of their normal wage for 80% of their time spent working while staying 100% productive.

According to California Congressman Mark Takano, a 40-hour workweek can no longer hold its purpose in today’s society where spending time with ourselves and our loved ones has become a top priority for many.

Or, as he put it in his proposal, the 32 Hour Workweek Act, “After a nearly two-year-long pandemic that forced millions of people to explore remote – and shouldn’t – simply go back to normal, because normal wasn’t working.”

How the COVID-19 pandemic changed everything

Home office, remote work, flexible work schedule, shorter workweeks – these are just some of the buzzwords dominating corporate culture around the world ever since the global pandemic hit.

Falling in and out of online meetings and endless calls, we are now living in a world without a well-defined border between “home” and “office”, and people are starting to question whether a standard 40-hour workweek could still be effective, or, make sense at all.

The Coronavirus pandemic shook the world as we knew it to the ground, and has been forming our way of life and working culture ever since: companies are now looking to shift to a four-day workweek after it’s been proven that working remotely or from the comfort of our own homes on a flexible schedule could easily be just as productive and effective as working from an office 9-5.

From India to Japan, countries are experimenting with a 32-hour work week as companies across the globe are slowly starting to adopt this new way of working.

Back in 1919, Spain became the first country in the world to introduce a maximum eight-hour working day, so it’s no surprise that they are at it again: in March 2020, the country announced that they are currently experimenting with a trial four-day workweek that is expected to last until 2023.

Iceland’s four-year trial, which ran between 2015-2019, was deemed an overwhelming success after the productivity of participants – including hospital workers, pre-school teachers and office workers – reportedly remained the same or, in some cases, even improved during the trial. As a result, approximately 85% of workers in Iceland today are working 32 hours a week instead of 40 hours, and the country is only looking to increase that number in the coming years.

In December 2021, the United Arab Emirates government announced a shift to a four-and-a-half day working week, too, in order to match the global market and boost productivity of employees across the country.

Employees in India could also face a four-day work week soon – as opposed to their current 48 hours work week – as the country is looking to implement four new labour codes by the first half of 2022.

The UK has just recently launched their four-day work week pilot, expected to run alongside other trials across the US, Ireland, Canada, Australia and New Zealand.

The UK trial is being run by non-profit organization 4 Day Week Global, where they believe that reduced working hours may actually increase productivity in workers.

In June 2021, the Irish government launched their own trial program – alongside a €150,000 research fund for the project – with an aim to allow employers to test the effectiveness of a four-day working week, and hoping that the shift will help to reduce carbon emissions and improve air quality in general.

In September 2021, the Scottish National Party announced the launch of a trial four-day work week as well, in response to the overwhelming success of the pilot in New Zealand and Spain.

30 companies – including Canon Medical and StreamGo – are now taking part in the four-day work week pilot in the UK to answer the burning question: can (and will?) reduced working hours improve the quality of our life and provide us with a healthier work-life balance as promised?

This video from some UK SME’s may also give some insight into how much smaller companies are adopting the 4 day workweek.

Between December 2020-2021, Unilever New Zealand successfully experimented with a four-day work week without cutting back on the salary of their employees.

Back in June 2019, as part of the government initiative program, Japan asked companies, including Microsoft Japan, to implement a four-day work week with an aim to improve the nation’s work-life balance. According to Business Insider, Microsoft later reported a 40% boost in productivity among its workers, and the trial was eventually deemed a sweeping success.

But is a 32-hour work week really the future of work?

Well, it actually may be! Studies show that implementing shorter work weeks without cutting back on salaries does not only contribute to a healthier work-life balance and a significant change in people’s wellbeing, but could also reduce unemployment: by cutting back on their employees’ working hours, companies are allowed to keep their staff instead of laying them off, with Germany’s Kurzarbeit scheme being a lead example.

It is then probably safe to say that the four-day work week model is on the rise, and may soon become the new norm everywhere, replacing the standard 40-hour work week and forming a happier and healthier generation of employees around the world.

A lot has happened in the world of 4-day weeks in the last year: Iceland’s public sector moved to a shorter workweek, a number of companies moved permanently to a 4-day week, implemented summer hours, or added a shorter workweek to their toolkit of flexible work options; and in December, the UAE announced it would move public offices and schools to a 4.5 day week.

Alex Soojung-Kim Pang, Silicon Valley Consultant, and Author of ‘Shorter; How Working Less Will Revolutionise The Way Your Company Gets Things Done’; published a detailed Annual Report on the rise of the 4-Day Work Week, which reveals how global this movement truly has become.

I interviewed Alex on the Make it Thrive podcast, about why the model of the 4-day work week was so popular compared to other models of flexible working. It’s well worth the listen if you’re thinking of joining the movement. 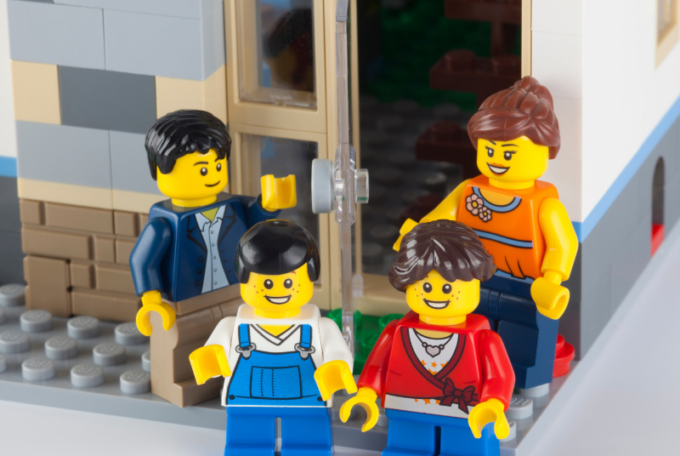 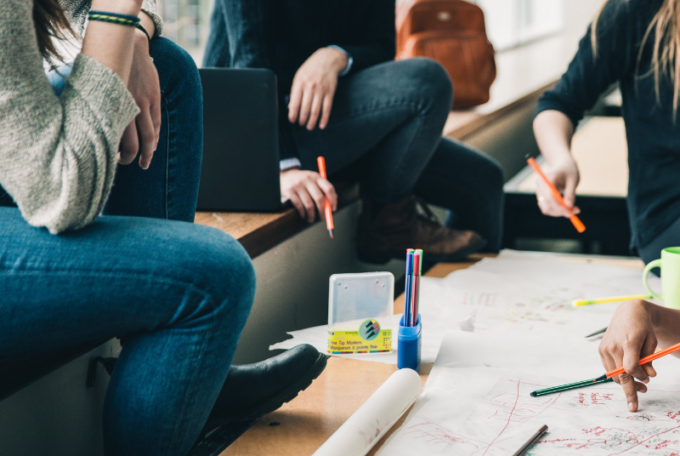 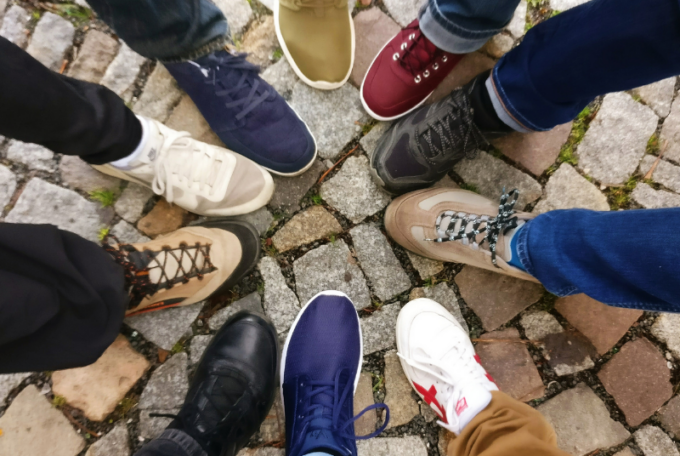