Should An Out of Hours Culture Be Banned? 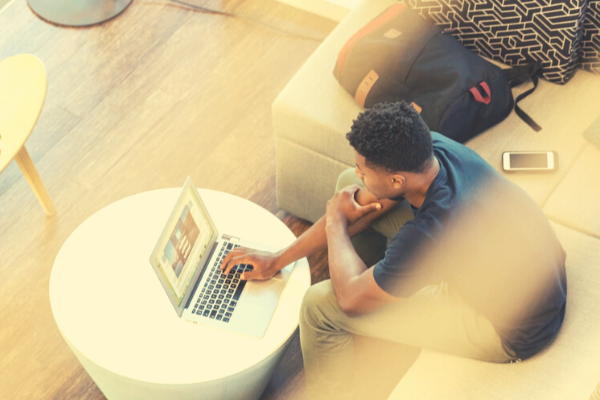 Should An Out of Hours Culture Be Banned?

As we run up to the festive season we’re all looking forward to that much needed break, and some quality time with those we hold nearest and dearest. But while Christmas Day should be a day of celebration, many employees may still find themselves picking up emails or even work phone calls during their festivities.

‘Out of Hours’ cultures are not something that just occurs during the Christmas season either. I’ve heard many stories of people being disturbed during their family holiday, weekend or even when they’re laid in a hospital bed recovering from a major operation.

In fact, in a recent study by tech giant Microsoft it’s reported that 56% of people have answered work calls out of hours, with 43% of people saying they felt they had to ‘prioritise work over their personal lives in order to be promoted’.

We may be escaping the office physically, but not mentally. This ‘always on’ mindset , and being constantly alert to the demands of work could be edging us closer to illnesses such as burnout.

Demanding leaders, high workloads, and the instant access of technology, has meant the lines are ever more blurred between our work and our personal lives.

For many people, this has led to stress, exhaustion and overwhelm. In the same survey by Microsoft, 86% of participants say they had ‘issues switching off’, and 80% say they had trouble sleeping because of the anxiety around their work.

More alarmingly, 26% of parents said they felt they had to prioritise work over their children.

So the question begs, should we be allowing an ‘out of hours’ culture?

Ingrained in the Culture

‘Out of hours’ company cultures are most prolific in start-ups and small businesses. Due to smaller teams, people have to wear many hats and play different roles to help the business move forward. However, this can mean people begin to work later or work in their personal time.

In a more recent survey by Tombola, 33% of Brits are contacted by their boss on holiday.

Working all hours of the day, night and weekend, is often ingrained in the culture by the leader. People look up to their leadership team and therefore follow in their footsteps. If a manager is seen working during the evenings or weekends, even if nothing is said explicitly, team members feel they too have to give up their time.

As detailed in a study by Harvard review on the psychoanalysis of teams and their leaders, people naturally follow the actions and behaviours of those leading them.

You may be telling your team not to work outside of office hours, but have you reflected on your own actions and behaviours?

While the ‘out of hours’ culture may seem like a simple black and white situation, the fact is people are more complex than that.

In your mind you may be considering a company wide ban on out of office emails or phone calls, but for some people this can cause more stress.

In a recent study by Dr Emma Russell of the University of Sussex, she found that outright bans on emails outside of business hours are likely to cause some people even more stress than being contacted.

Many people like to remain in touch with their work. These people are often highly-motivated and driven individuals who are extremely passionate about their projects. For these people, ‘out of hours’ is often the time they enjoy because they are more creative and more productive.

What businesses need to do is treat employees as individuals, and ensure that everyone has the opportunity to opt in or out of contact.

Some people may be happy to be contacted and wish to stay connected to the company even on their holidays. But other people may find this overwhelming and a step too far.

How to Manage an ‘Out of Hours’ Company Culture

Unfortunately, as a company there’s little you can do to stop people from working ‘out of hours’, but I believe it should be down to the individual, and not a company expectation.

People should be given the support they need to do their best work. This doesn’t come from a control and fear environment, but where people are given flexibility to work in a way that helps them thrive.

I ran a short poll on Twitter, and discovered many people are not comfortable with being contacted by their workplace ‘out of hours’. The poll asked, “Are you happy to be contacted about work ‘out of hours’ ie weekends, evenings, holidays?”

If you’re trying to manage an ‘out of hours’ culture here’s a few ways you can ensure you handle the situation to nurture your company culture to be positive rather than negative.

For further help and guidance in improving your company culture, get in touch with me regarding my company culture training, or download my eBook, How to Build a Culture You Really Want. 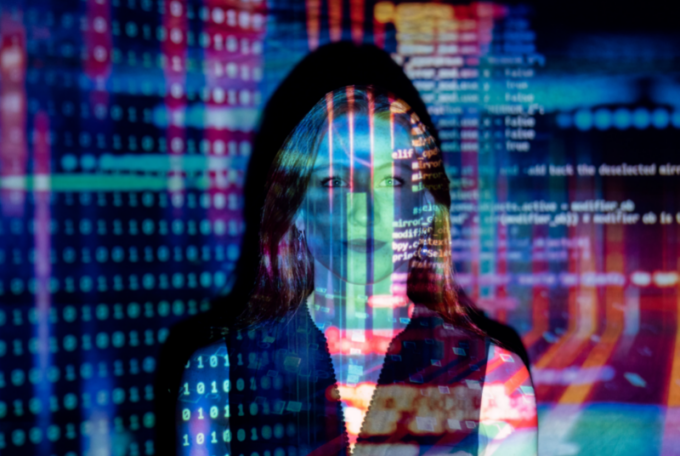 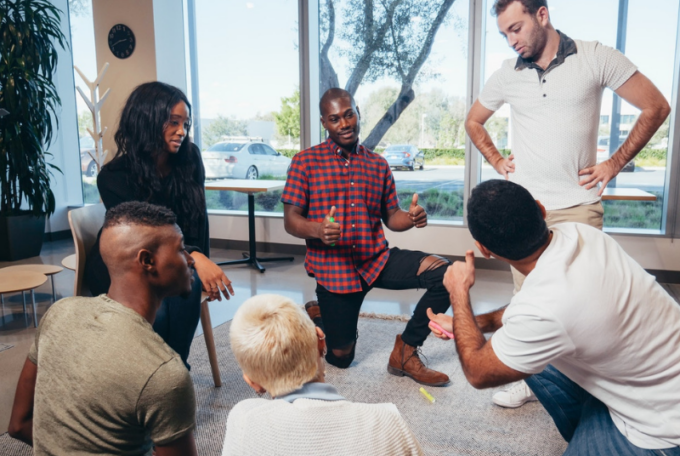 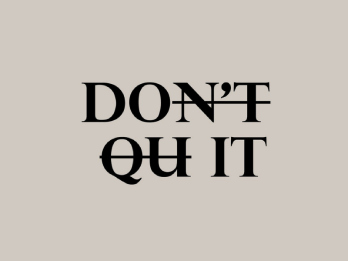 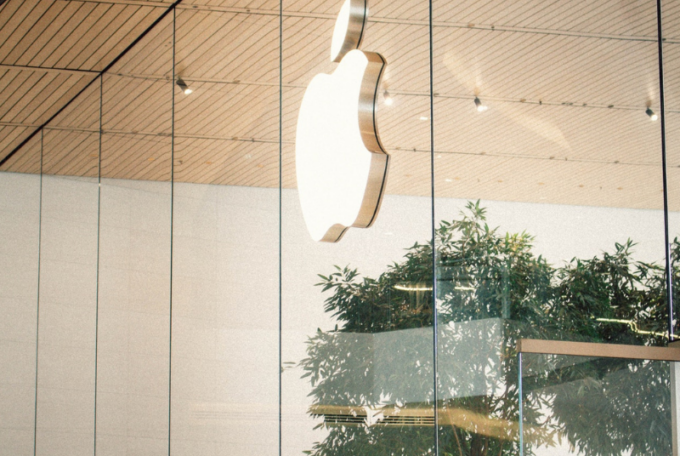